This is the first page of Out of UK

Another update from out of Avon.

You guys are not the only ones with a local Osprey, this guy was fishing right outside the campsite north of Perth 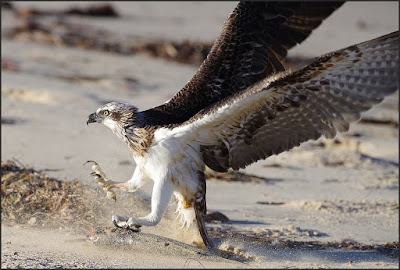 The Kestrel was in the same area 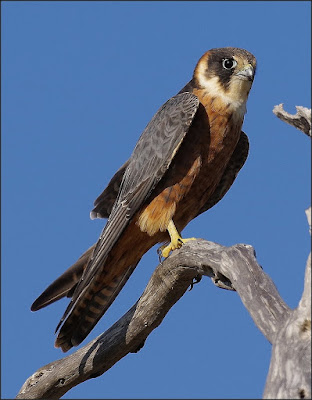 The Emu in a nearby national park 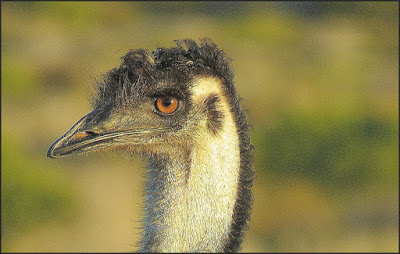 Not the usual guys from CVL but here's an Emu, and a Pelican 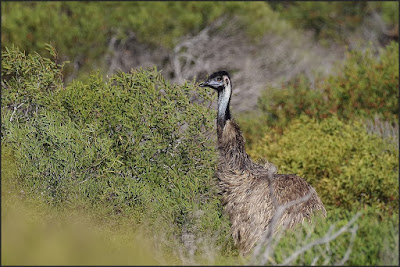 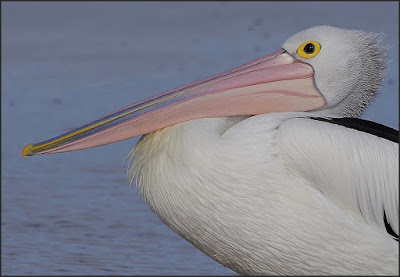 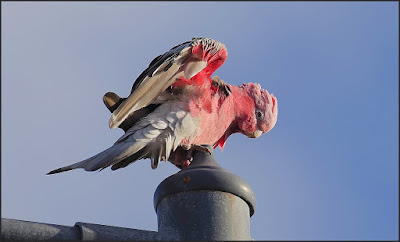 A parrot or two and a strange seed eater 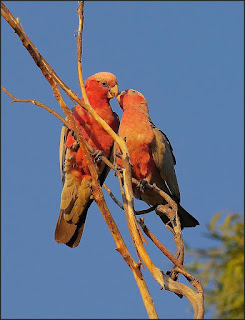 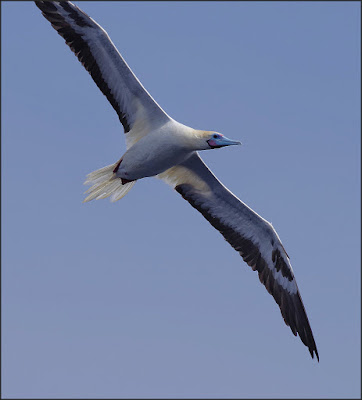 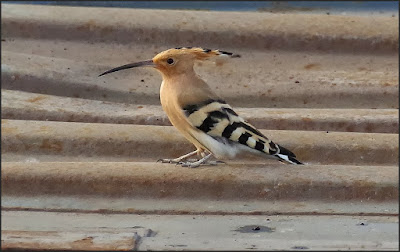 Birds of Avon, An Annotated Checklist

Out of Avon
Out of UK