My patch is the one-km square ST 5673. I used to live in the middle of it, and in 1994 decided to test the BTO’s Breeding Bird Survey methodology by doing two parallel 1000m walks through the square on a weekly basis. I discovered, as I fancy all BBS observers do, that the species and numbers seen were very predictable. Doing the walk weekly also revealed standard seasonal patterns in individual species depending on their activity. Wren numbers were apparently very low in winter, very high in May. Robin numbers peaked in October and again in March. Song Thrushes apparently vanished completely in August and September.

The habitat of the square does not appear to have changed in any significant way over the years, though I suspect that work being done on the Suspension Bridge may have reduced the Jackdaw population on the cliffs there, and a change in feeding regimes at the Zoo has probably been a factor in reducing Feral Pigeon numbers, though Peregrines will also have had an influence. Average total numbers, excluding Feral Pigeon, peaked in 1999 and fell by a third to 2009. 2012 was a disastrous breeding season, with a 10% fall in totals counted, from which there has been a recovery. Some anticipated changes, such as a steady increase in Herring and Lesser Black-backed Gulls, has not happened, and Magpie, Crow and Song Thrush numbers have been very stable.

I enjoy knowing how populations are forever changing, attempting to unravel the impact of weather or local change in habitat, and I enjoy the occasional sightings of elusive species that I know are resident, like Nuthatch, Great Spotted Woodpecker or Sparrowhawk, but whose paths rarely cross with mine. I record everything in Excel and love making graphs of the results. But I don’t submit to Birdtrack, because it would clog up the ABR with largely trivial data 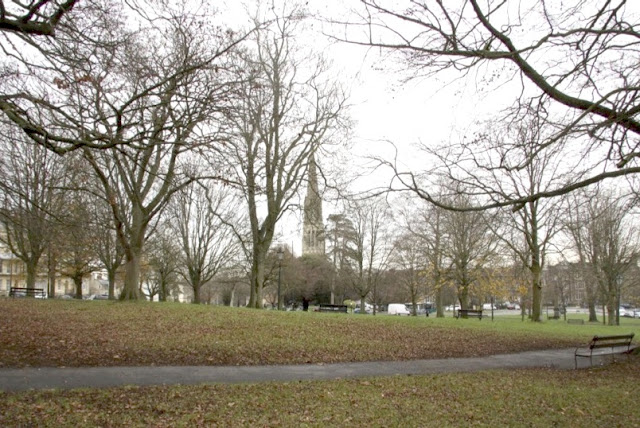 All time species count 65. Rarest species, Grey Wagtail, once. I ignore all gulls unless they are on a building or the grass, but I count overflying Swans, Herons, Cormorants, and Mallard flighting into the Zoo pond from the river.
Richard Bland
With many thanks to Jane Bland for her permission to publish this article.

Birds of Avon, An Annotated Checklist

Out of Avon
Out of UK